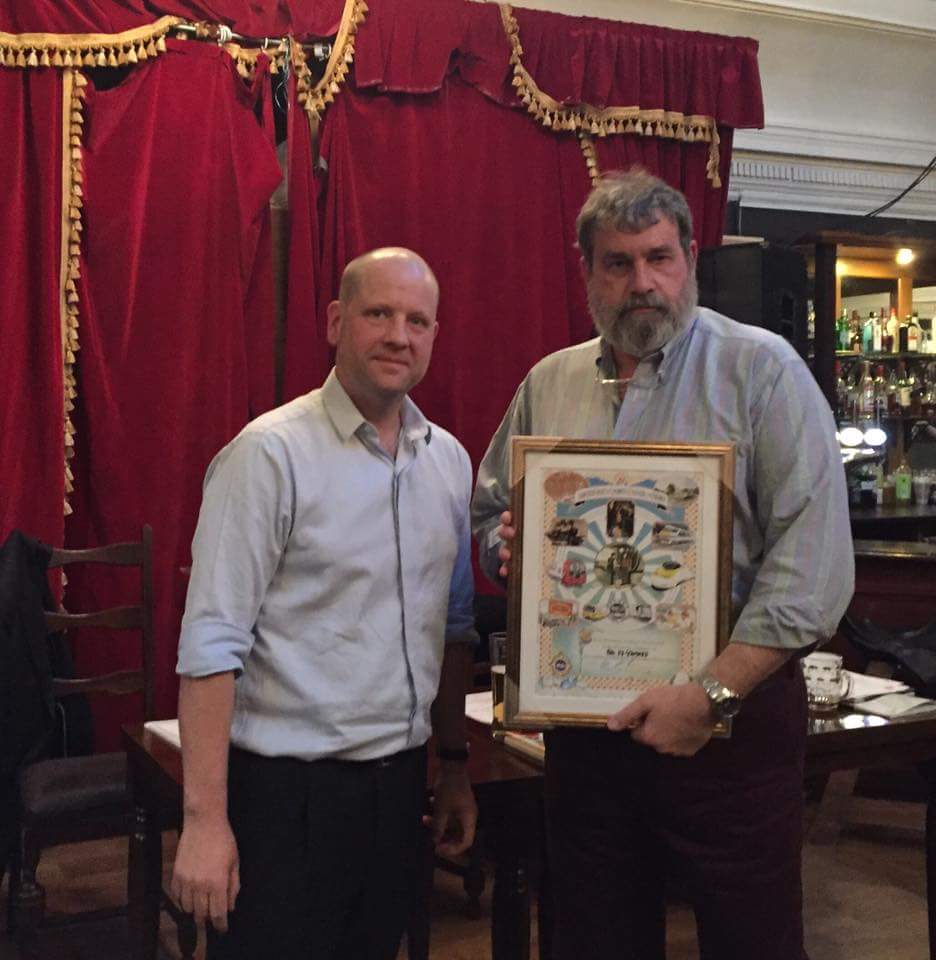 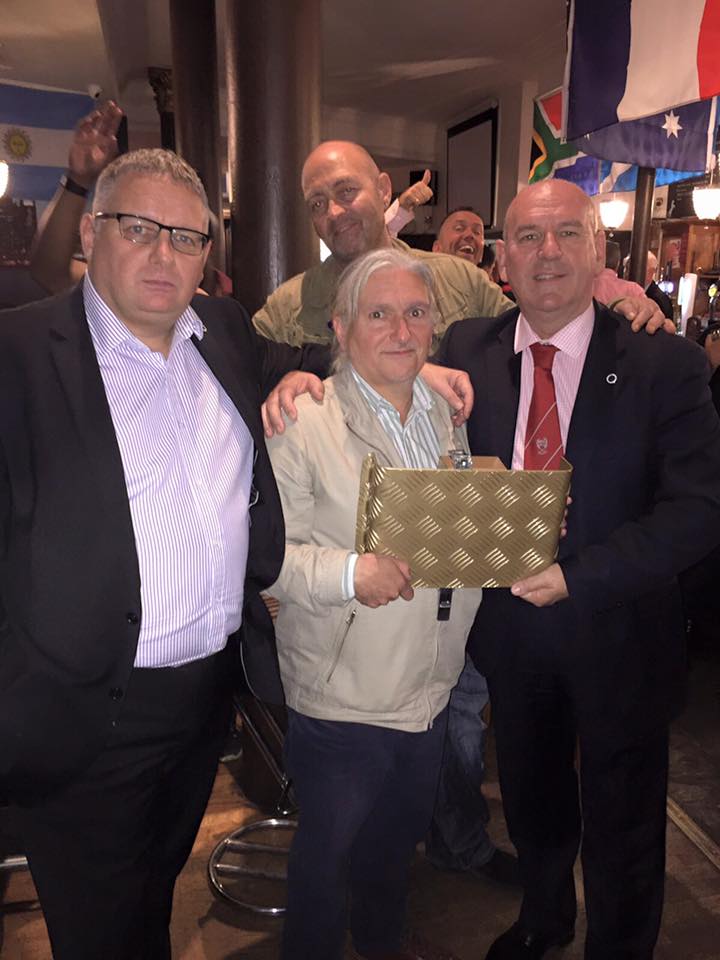 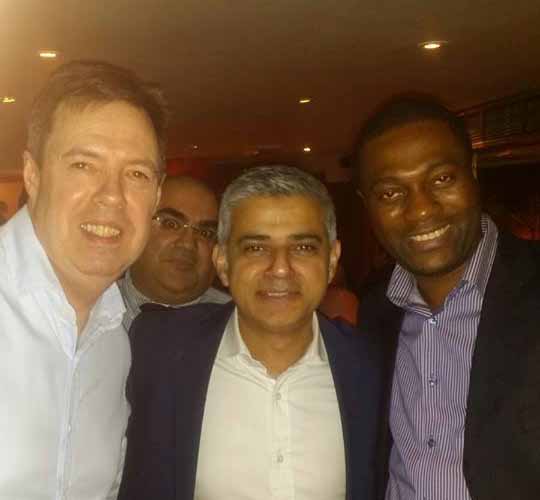 The Branch Secretary and Osa at the Sadiq Khan fundraiser on Thursday 17th of March. 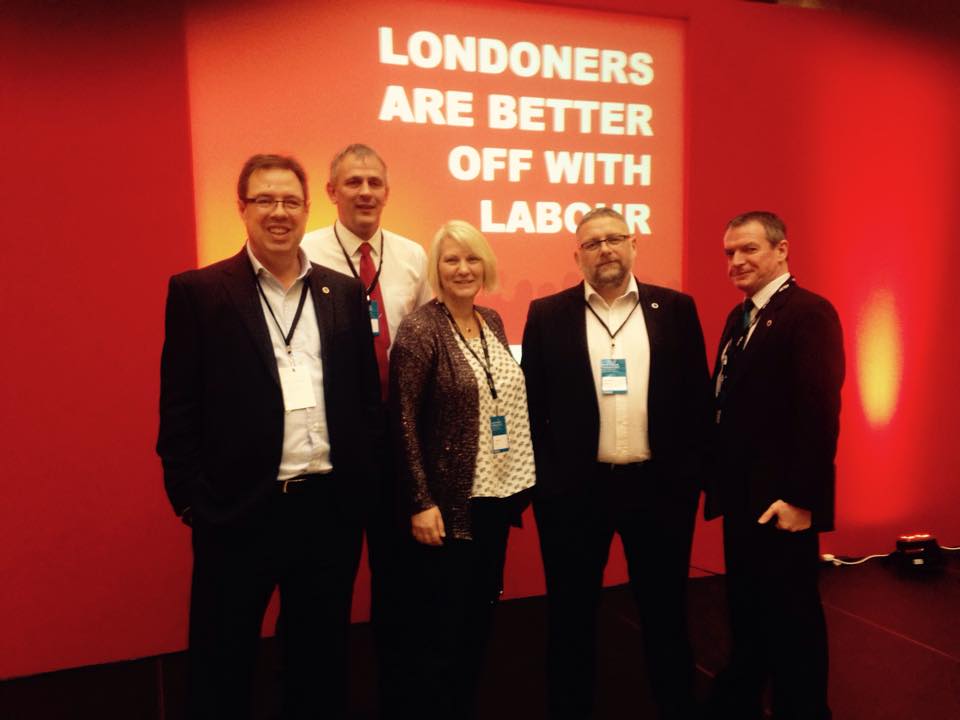 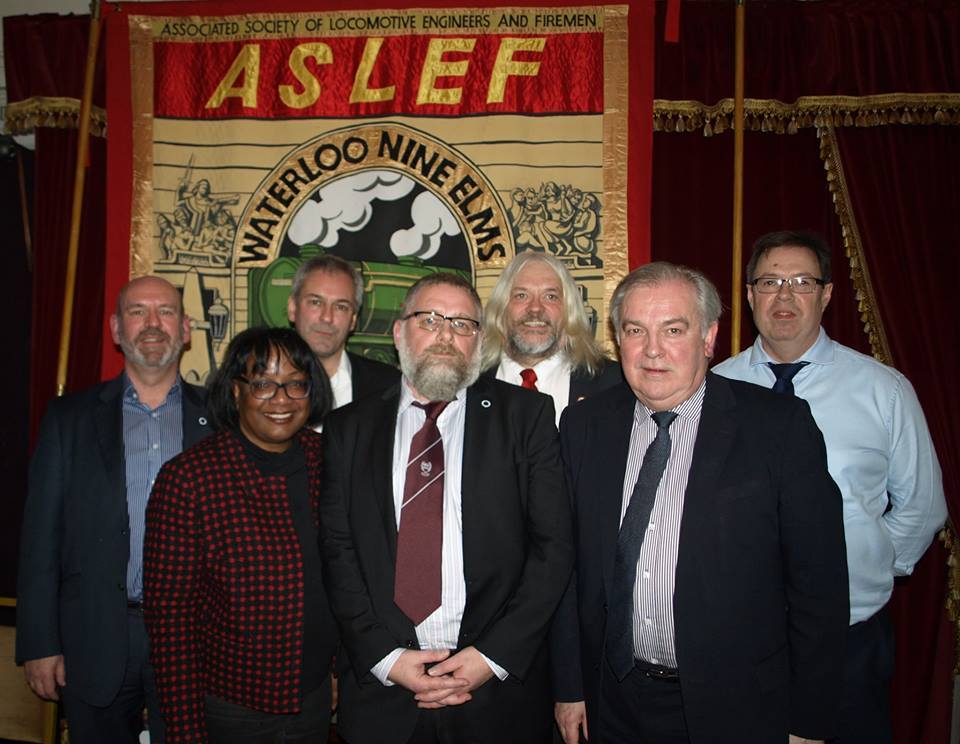 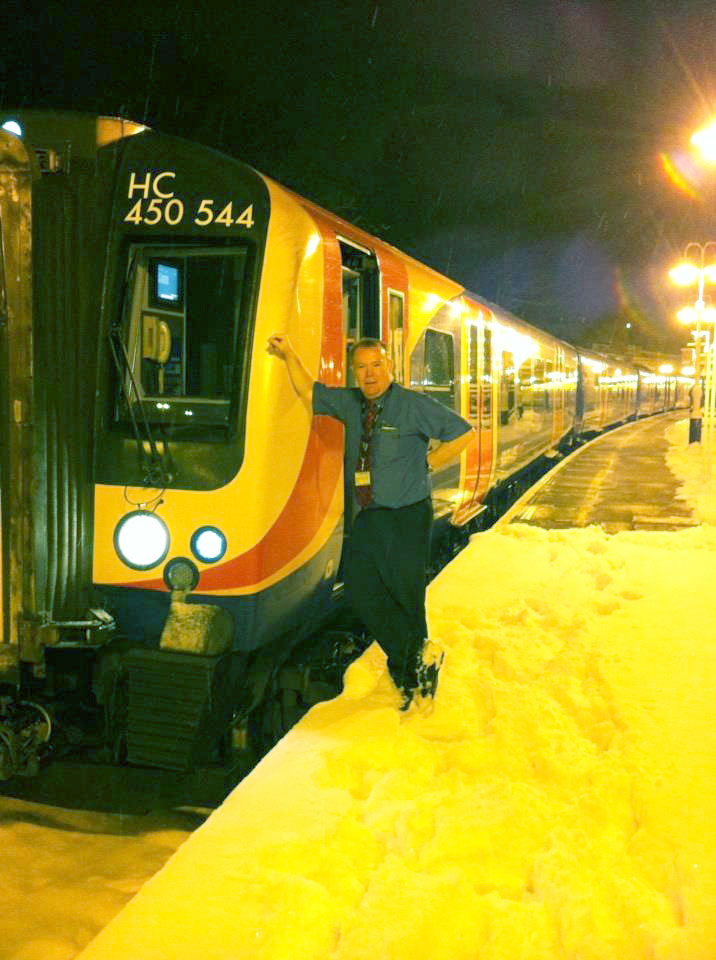 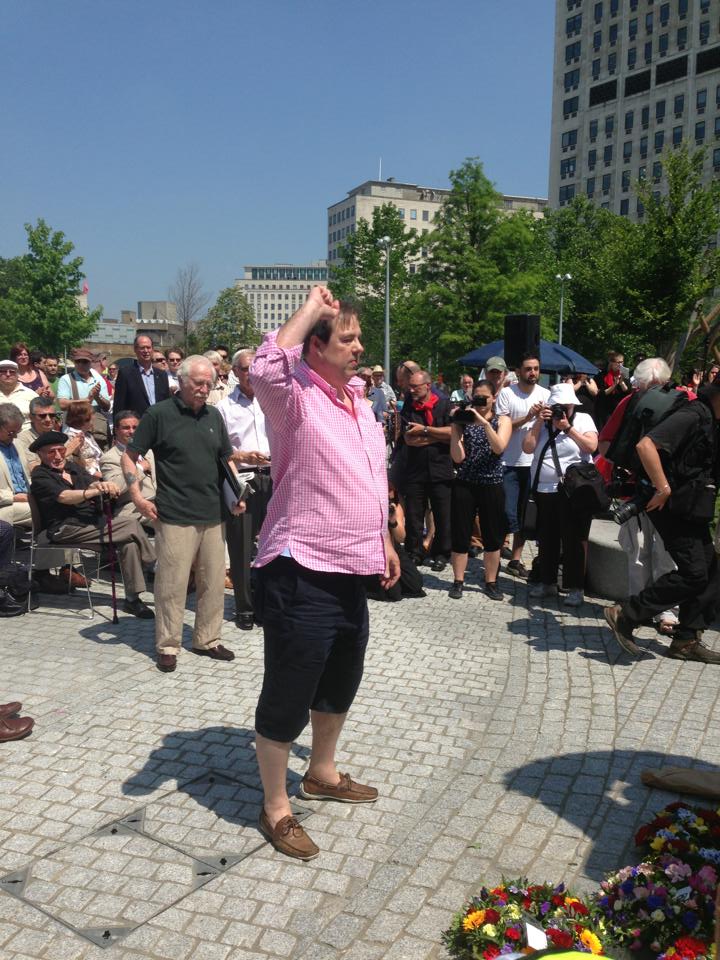 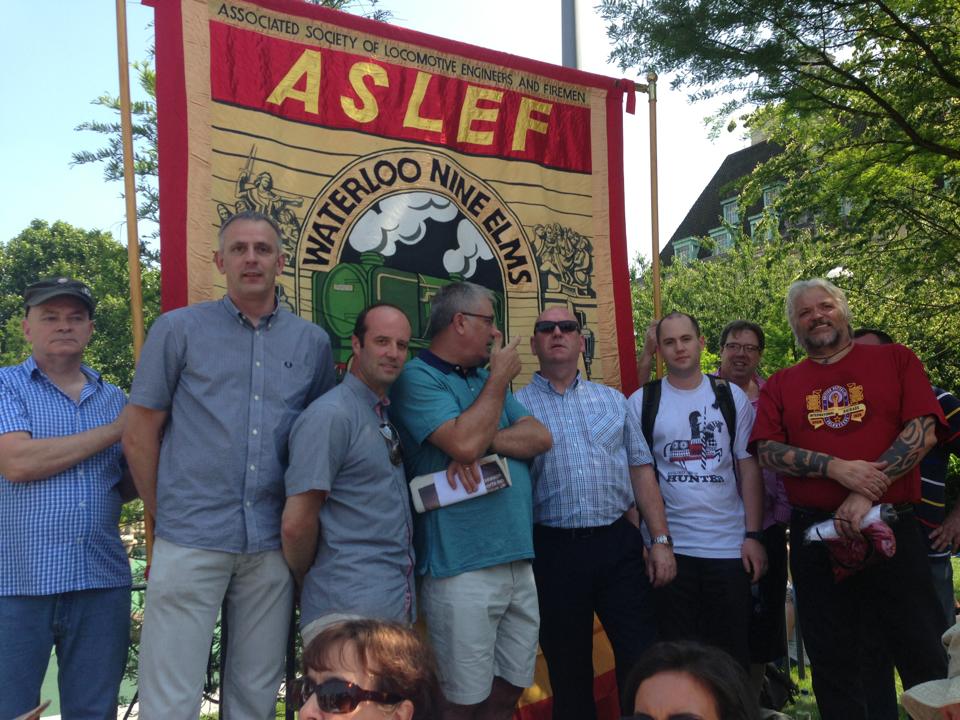 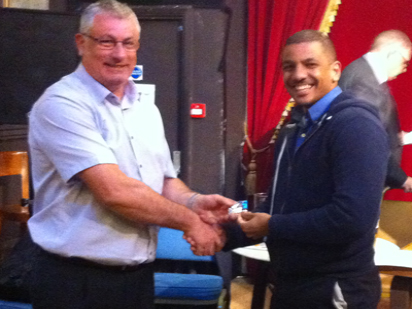 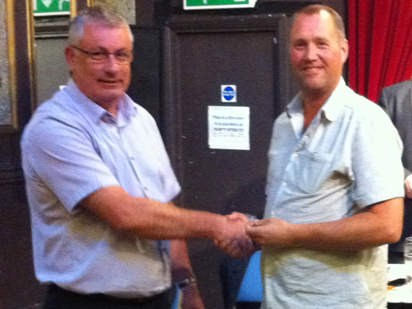 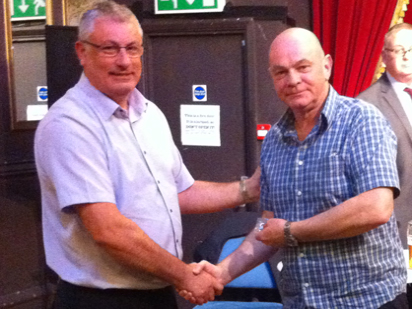 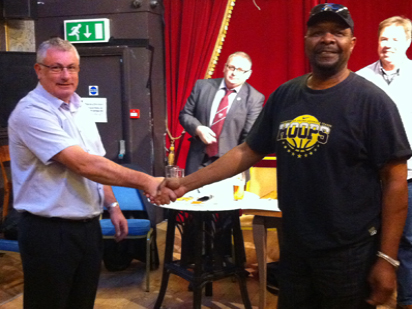 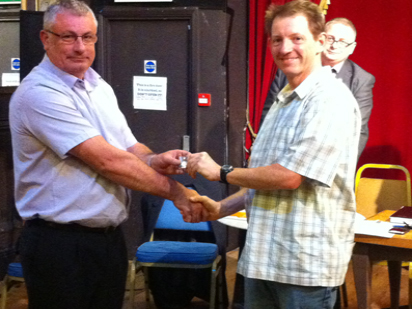 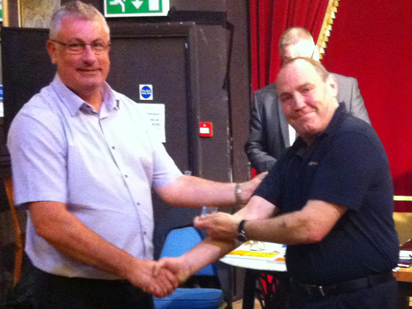 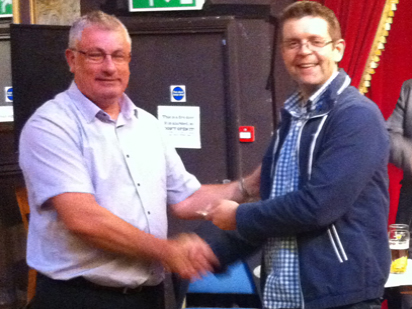 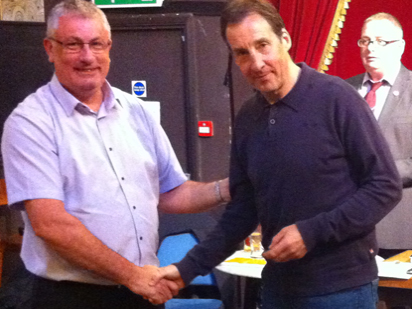